video solutions for business use

While it may sound like a useless feature we do believe that most of audio visual collaboration including video contract will eventually happen seamlessly anywhere including car dashboards or even on augmented windshields (while autonomously driving) - not to mention wearable AR displays.

Triggered by the idea we gave it a try. And it works - as an idea! Have a look here:

Top Placer for Information Technology in the 2021 Go Global Awards 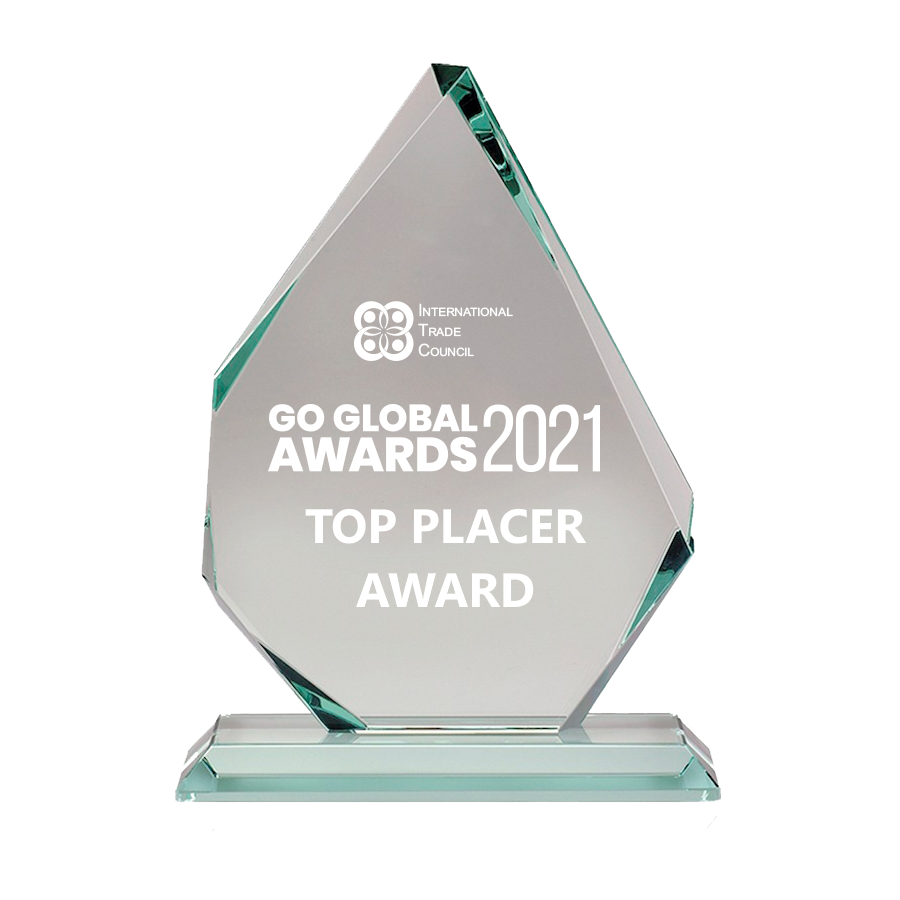 The International Trade Council is pleased to announce that Sessio Software was a Top Placer for Information Technology in the 2021 Go Global Awards.
AIRBUS Critical App Challenge 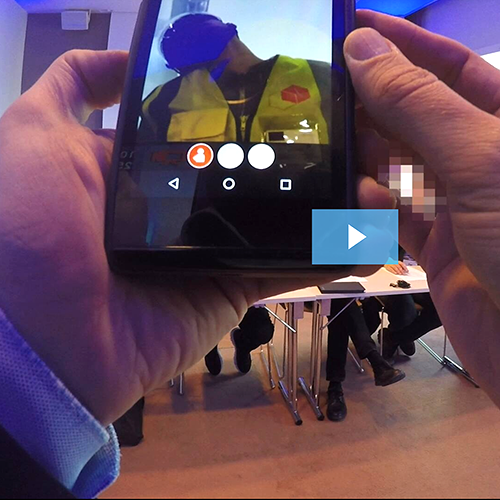 Sessio Software was pre-screened from hundreds of startups working on mission critical applications down to a shortlist of some 50 companies from where further on to a list of 14 to showcase their products in a demo day held at Stockholm.
Next